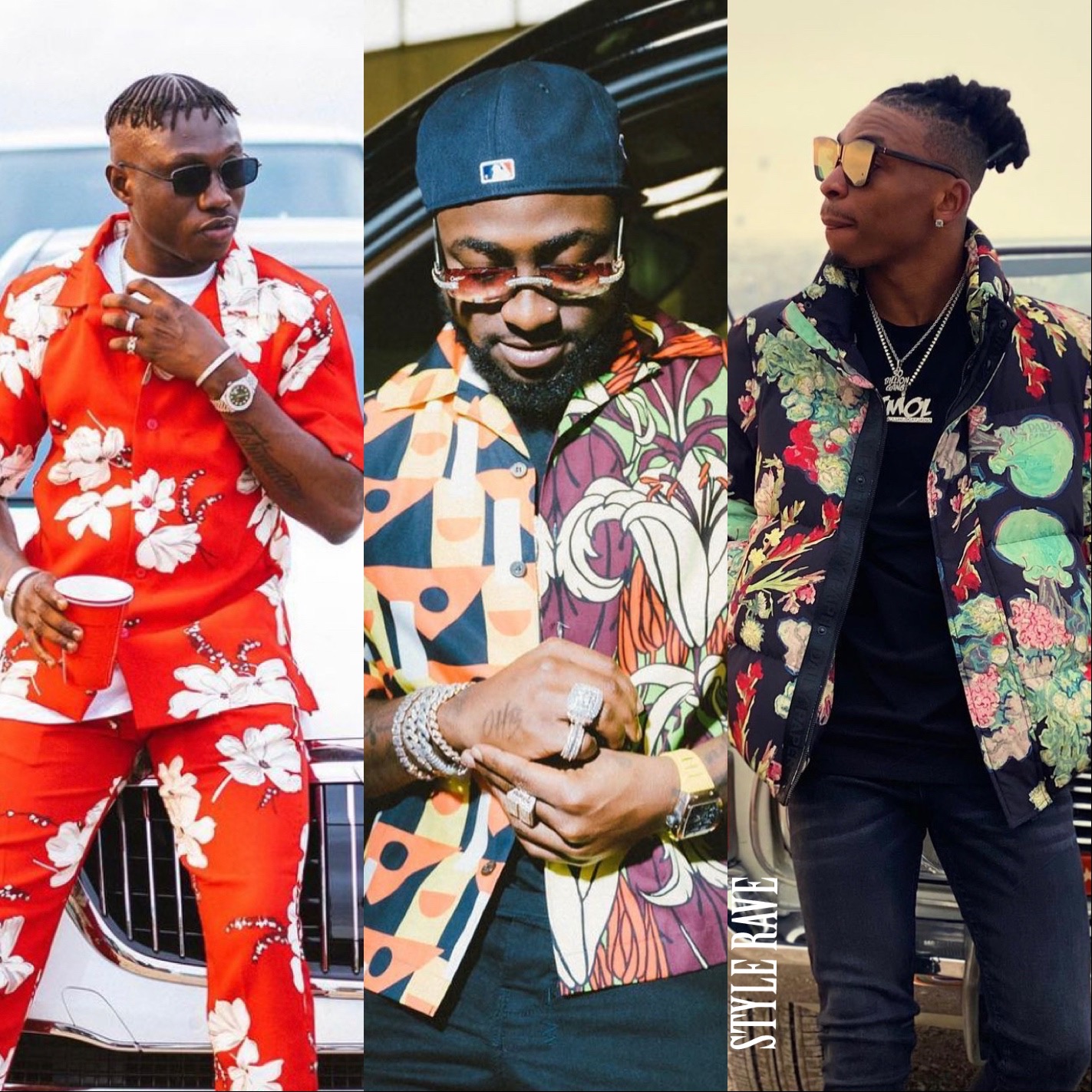 The year 2021 has been on a fast pace and so have artistes across Africa with their song releases. This week, fans got a surprise collaborative release from Nigerian singers Zlatan, Davido and Mayorkun––a well respected musical trio—titled Cho Cho.

Ahead of his next album, Ghanaian rapper Sarkodie has released another single titled No Fugazy. If you’re ready to get the weekend started on a high note, we’ve curated a list of five trending Afrobeat songs to help you do exactly that!

Here are 5 trending songs across Africa…

Zanku boss, Zlatan is on the fast lane, Starts 2021 with a big Dance and Club song – Cho Cho featuring DMW’s hitmakers, Davido and Mayorkun. This song is a fast tempo Afrobeat/Pop, infectious street jam produced by P.Priime. The song is a heavy tune with catchy lyrics and ad-libs.

Masterkraft is back with another banger titled Egbon with an assist from Indigenous rapper Phyno. This a follow up to his still basking song Hallelu which features rising star, Bella Shmurda. Egbon is a slang on the street used for higher guys, to address an origin man as A Senior Man who is not on the same level with other men.

Multiple award-winning Ghanaian rapper Sarkodie drops a brand new song titled No Fugazy. It is his lead single from his upcoming album No Pressure. The rapper announced his latest album title a few days ago. No Fugazy was produced by Nigerian music producer Rexxie.

Nigerian artist Joeboy has recently dropped the remix to his single Door as well as the music video. He recruits Ghanaian artist Kwesi Arthur on both the remix as well as the accompanying visuals for the track. The original version of Door features on Joeboy’s 14-track debut album Somewhere Between Beauty & Magic.

This is a Style Rave original content exclusively created for our readers. If reproduced, distributed, transmitted, cached, or otherwise used by any other publishing house or blogs, such use should provide a direct link to this source article. Use of and/or registration on any portion of this site constitutes acceptance of our Terms & Conditions and Privacy Policy.

Black Excellence: Here Are The Black People Who Made Forbes 2021 Billionaires List